Home/Investing • Life • Money • News & Analysis /Ever Have a Shrinking Feeling? …

Ever Have a Shrinking Feeling?

In the US, we worry about inflation quite a lot.  Does that mean the opposite, deflation, is good?  Have you ever wondered what happens in a deflationary environment?  Crazy things, I tell you.  Today’s post is about one such example. 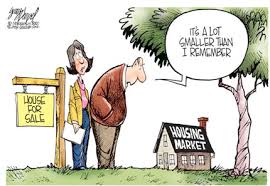 Deflation is what it’s called, quite simply, when everything is shrinking.  House prices, investments, incomes, prices and pretty much anything that has a value are all declining with time.   If prices decline, your purchasing power goes up, so that’s good, right? Except that your ability to purchase using income (from either work or assets) also goes down because you are lucky to even have a job when business activity is shrinking.   You are not better off in deflation as some people mistakenly believe – you are worse off.  That’s because your spending ability declines, the economic ‘engine’ stutters and your future is uncertain. Your ability to spend declines often faster than even the prices of things you want to buy.   It is an, oh so….shrinking shrinking feeling.

This drives all sorts of behavior that are considered downright crazy during normal times.   Like paying way more taxes to the government, as the tax-loving Swedes do now.  What?  We will come to that soon. 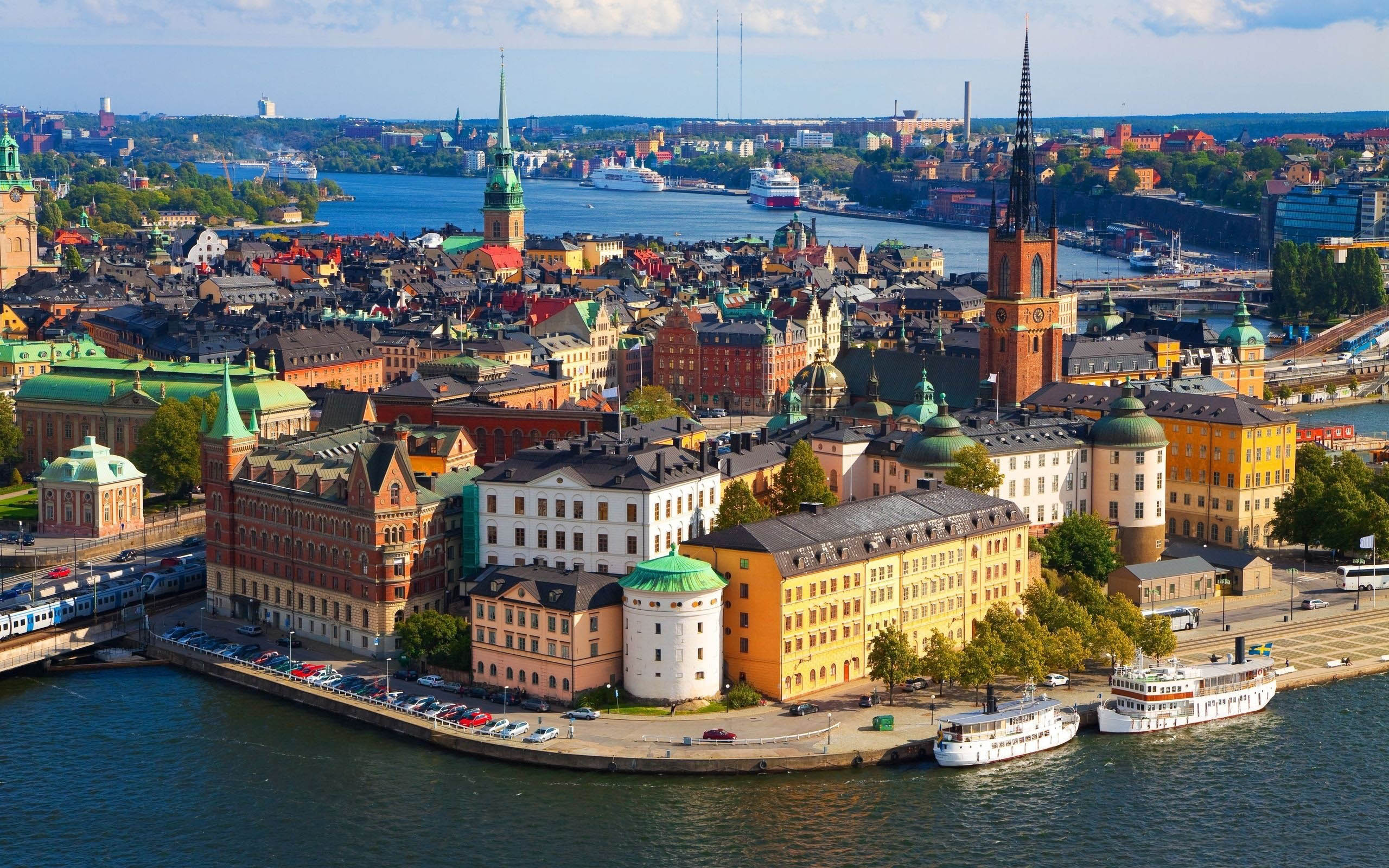 Sweden: What are they putting in the water over there?

Imagine banks charging you just to keep money in your account.  That’s what banks in some European countries including in Sweden are doing.   If you are thinking you can sell all your assets into cash and stuff that mattress, think again. These countries, particularly Sweden, pride themselves on having built a transparent, digital and nearly cashless economy.  So, forget about liquidating all your assets into cash. 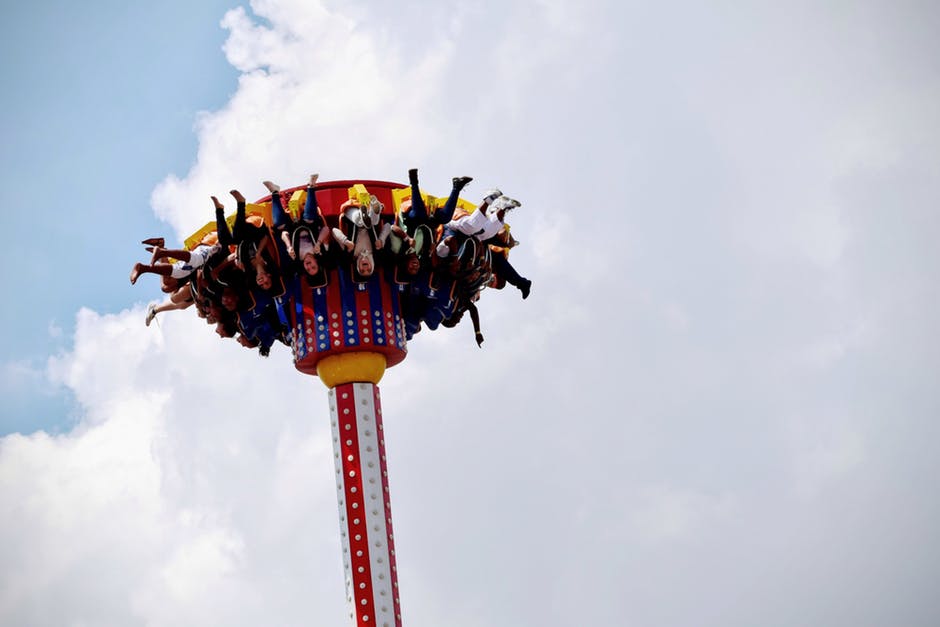 Deflation is an upside down world.

Even if you sell all your assets, you have no choice but to deposit the sale proceeds into your bank account.  And your bank, by the way, will be happy that your deposits have grown because they get to charge their -0.5% negative interest rate on a much larger balance.   So, if you had $100 in your checking account earlier, you were just paying $0.50 per year to the bank, but since you now have say, $100,000 in your account from selling assets, the same bank now charges you $500 just for the privilege of holding your money!  So, you get hit twice – lower selling price of the asset due to deflation and further lowering of the value you received as the bank slowly bleeds down your cash balance.

Deflation is hell, particularly in a modern digital economy that discourages cash holdings, quite unlike the olden times.  For responsible savers and investors, it is a gut-wrenching feeling to see the value of your assets decline right before your very eyes.  Bonds do very well in a deflationary economy, but then, like the German 10-year Bund few months ago, bonds promptly are repriced to give 0% (or even negative) interest.  By the time you realize this is a good idea, you are faced with zero or negative interest rates on bonds too. 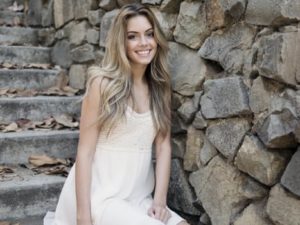 Happily overpaid her taxes to the government.

Sweden’s government boasts a budget surplus of 85 billion kronor ($9.5 billion) in 2016. Nearly half of that, 40 billion kronor, was from overpayment by companies and individuals.  Sweden’s government is complaining of collecting too much tax and begging people to stop over-paying!  What about those crazy Swedes who volunteer to pay much more in income taxes (when their peak marginal tax rate is already a very high 56%!)?  Well, they are actually quite smart.  You see, Sweden had a program that pays citizens a small interest for pre-paying taxes, which they quickly brought down to 0% interest.  Still, 0% from government beats -0.5% from banks!  So, the government tax department becomes a de facto savings account for the public!  This is an extreme form of quantitative easing (QE).  See how this distorts the natural order of things?

Nominal vs. Real values under a mild inflation (which means positive interest rates) are actually more pleasant to calculate than deflated values of assets! So, folks, learn to love inflation, at least some of it.  🙂 That’s what keeps your assets growing and…keeps your sanity as well!

10 comments on “Ever Have a Shrinking Feeling?”