What the master of history can teach you about investing

Today’s post is from Troy Bombardia, who blogs over at markethistory.org.   I am a strong believer in learning from successful people, and when it comes to investing, especially from the Oracle that I wrote about. What I like about Troy’s post is that he focuses on the importance of understanding history and the learning’s from another investing legend – Jim Rogers.  George Santayana famously said, “those who cannot remember the past are condemned to repeat it”.   History may not repeat itself exactly, but it ‘rhymes’ – in other words, investing patterns recur because they reflect the psychology of humans, governed by the same emotions of greed and fear over the thousands of years of evolving civilization.  Troy, the floor is yours…

Warren Buffett has said that no one understands history and long term market trends better than Jim Rogers. For those of you who don’t know who he is, Jim is a multi-billionaire investor who worked with George Soros in the 1970s, predicted and profited from the entire 2000-2011 bull market in commodities, and predicted the subsequent bear market in commodities. 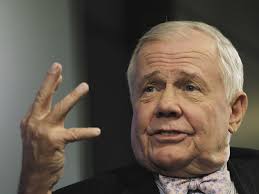 Jim Rogers’ approach to long term investing is very interesting and different from what most other investors and hedge fund managers employ. He doesn’t use charts or “technicals”, which he calls voodoo magic. On the other hand, he doesn’t use the standard fundamental and economic theory that they teach you in undergrad economics programs and business schools.

Instead, Jim Rogers reads history. A lot of it. After decades of reading and research, Jim Rogers knows that when X happens, Y usually follows because history rhymes. He invests in the future by looking at the past. Here are some lessons on his investment strategy that will benefit your investing. 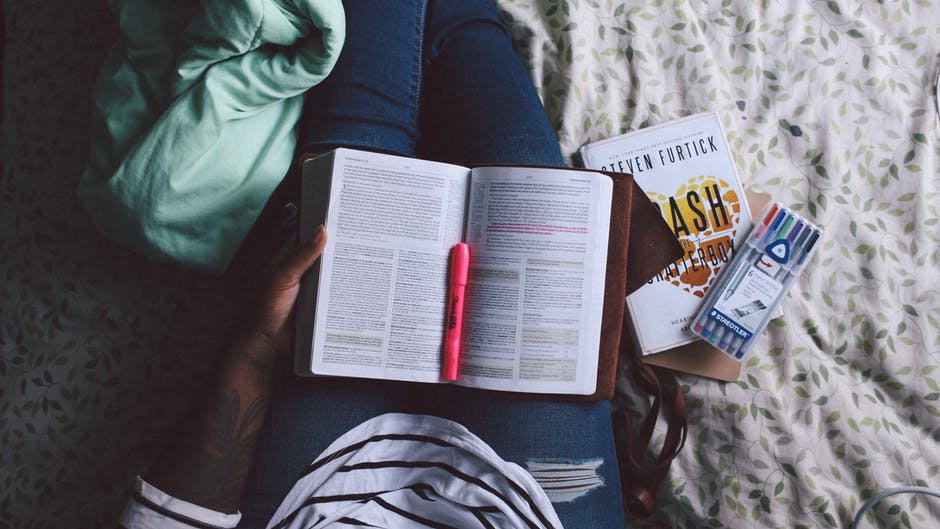 There is no substitute to focused reading.

The first and most obvious lesson is that reading is very important! Some people fail to appreciate just how powerful reading can be. And I’m not talking about reading fiction books or biographies. Reading a lot of economic and political history is highly beneficial for investors. Economic history is important because the state of the economy drives the stock market (and other markets) in the long run. Political history is important because what happens in politics will impact the economy and markets to a certain extent.

By reading a lot of history,

B) More importantly, you will deduce many patterns from it. These patterns will aid your investment decisions in the future. For example, did you know that the Federal Reserve always cuts interest rates before the U.S. stock market tops? This is because the government does not want the market to fall. The market gets a little wobbly near the top, so the central bank initiates policies to prop up the economy/market. These efforts will initially push stocks higher, but soon fail because the problems in the market are too great for the central bank to solve.

The second lesson is that investors should not buy something just because it’s cheap. This is what’s known as a “value trap”. Some investors will say “oh look, stock ABC has a P/E ratio of only 7!” and then sink a ton of money into that stock.

However, cheap stocks are often cheap for a reason and can stay that way for many, many years. Perhaps the industry is in a long downhill decline, so few investors are willing to buy that company’s shares. In addition, the definition of “cheap” will change overtime. If a company with a P/E ratio saw its profits halved because the industry is on a long decline, then it’s P/E ratio just shot up to 14. It is no longer “cheap”. Timing is important. Stocks were virtually flat from 1969 to 1980. Holding stocks during those 11 years just because they were “cheap” would have been frustrating. The stocks would have been flat and high inflation would have decimated the real value of that portfolio.

In fact, studies show that high growth stocks – provided they sustain their growth – tend to outperform value stocks in the long run. Warren Buffett is no longer a pure value investor. He may have been several years ago, but recently he buys a lot of growth stocks and also trades a lot of financial derivatives (e.g. warrants).

The third and most important lesson is that you do not always have to be fully invested. Some investors and fund managers have this idea that they always have to be holding an asset. I remember that some fund managers held this ridiculous idea in 2008. They knew that a bear market was coming, yet they just “had to” invest in utility stocks which were relatively safer. Well “relatively safer” didn’t really work, because utility stocks fell 40% while the broader market fell 60%.

No shame holding this guy, huh?

There is no shame in holding cash.  I do it all the time if I don’t think that now is a good time to invest. Warren Buffett does it as well. The reason why investors like Jim Rogers and Warren Buffett do so well is because they are patient. They hold a lot of cash, and when the right opportunity pops up, they become fully invested. For example, Jim Rogers did not buy into the internet bubble of the late 1990s. Thus he sold most of his stocks and shifted to cash. When the bubble burst in the early 2000s and many investors lost their shirts, Jim was fully intact. He quickly invested in commodities in the early 2000s and made a killing over the next decade.

Mr. TFR’s take:  I always entertain multiple views as knowledgeable  investors can make money in different ways at different times.  While I understand Troy’s views here, I don’t think holding large amounts of cash waiting for the opportune time to invest is the right strategy for most individual investors.   Time in the market is more important than timing the market.   Very few have the discipline to buy near market bottoms or sell near market tops – in fact, the opposite behavior is more common as history shows us.  If you have a sound and sustainable strategy such as living off dividends from a diversified portfolio of stocks or a low withdrawal rate from equity index portfolio, then you are better off sticking with the strategy through all the market cycles.