Hope you are having a great holiday season.  As my son would say, ’sup friends? 😊  You may be wondering about the low frequency of posts this month.  There is good reason for it.

On this New Year’s Eve, I have some big news to share with you!  While you have been enjoying your holiday, the TFR household took a major life decision during this season.   To be fair, this has been in the works for the past several months, but we finally got the courage to pull the trigger. 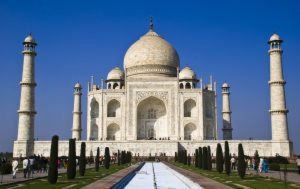 A wonder of the world beckons.

We have decided to relocate to India from our home in Texas!   This isn’t a ‘permanent’ move, rather a move to give a ‘deep immersion’ experience for my son.   We want our son to know our extended family (some of whom live in India) and understand how ‘in your face’ the inequality is in Indian society.  I have been getting concerned lately that Junior is taking the ‘good life’ too much for granted.

You may be wondering wow, what a big decision but there are some mitigating factors for us.

First, I am no stranger to India.   I already spend couple of months in a year in India for work and in the process, I have inadvertently prepared myself for this decision.  My family also has spent significant time in India.  So, when my company asked me to consider heading up the Indian entity, I was already inclined to say Yes.  A big move indeed, but we’ve always been open to challenges.

With this move, I am also hoping to re-connect with my spiritual side a bit more, which I alluded to in the past.   Still, we have spent most of our careers in U.S. and particularly for me, I have traveled and lived in many parts of the world.  So, this move requires a major cultural ‘re-adjustment’ no matter how externally assimilated I may appear.

Another reason why this is a massive move for us is because we have no idea how our son will take it.   Though technology has made connections easier for him and he knows all his extended family, going from an ‘abundant’ culture (especially in Texas, where everything is big) to a culture where frugality and cost-efficiency drive most people’s decisions will be a massive change.  Some close friends have warned me already about how difficult living in India is, but that’s part of the adaptability test if we want to ultimately become part of the rare 0.6% who move for retirement. 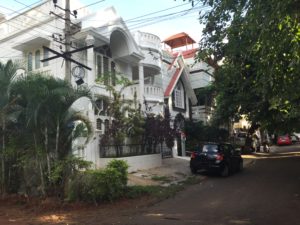 Not exactly our new home, but something similar. Though not a Texas McMansion, at 1900 sq. ft., my son will not feel deprived here!

We will be moving to a leased three bedroom house in a major city where my employer has operations.  Since I have already shared a lot about my finances earlier, I would rather not get into any more specific details at this time.   For the coming academic year, my son got admission in an ‘international’ school in the Indian city where I am told that at least five of his class mates are U.S. citizens and at least ten more kids were born in countries other than India.   It would surprise many Americans to know that quite a few parts of Asia are already multi-cultural ‘melting pots’.

This exposure will, hopefully, give him a grounding on how life in Asia is compared to the relative ‘paradise’ that U.S offers.   While we won’t exactly be living a modest middle class life by Indian standards, we will still be living a life that is noticeably less in the ‘standard of life’ scale compared to U.S., if defined by factors like size of the house, car, neighborhood affluence etc.

That’s actually one of the key reasons why we want to do this move.  We want our son to make friends with people who are far less privileged than he is, and have a ‘reset’ to what he sees as a ‘basic’ standard of living.   The lessons, we hope, will prepare him well for life later on.

I will be spending significant time on travel to Europe and U.S. as I always do.   So, in some ways, this wouldn’t be a major change for me, except that the ‘home base’ shifts.   We are fortunate to have dear friends who are looking to host us whenever we are back in the lone star state.   We don’t know how long we will stay in India, but considering this is the country where we intend to spend few months every year in retirement, we see this as a test drive.  See, I always take my own advice! 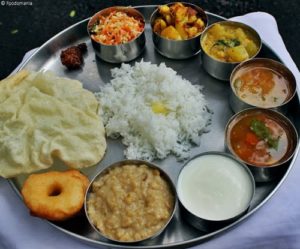 We may have more meals like these! Available at $7 or less in many cities in India.

Food is a big issue for any international move.  People often underestimate how important food compatibility is.  You must like the native cuisine of the country you are relocating to, else you will be lonely in your retirement destination.  Not to mention, you will also spend a ton of money buying familiar foods that are unfamiliar to the local population.  It’s OK to indulge in the comfort foods of your home country occasionally but you should be prepared to make the destination’s staple foods a big part of your food habits.

Assimilation in your host country is a big requirement for every successful retirement abroad, and food is a big part of it.

I feel comforted by the fact that India is a vegetarian’s paradise, as more than a third of the country are vegetarians like me!  Even McDonald’s serves many vegetarian dishes in India.   Of course, most resident Indians who haven’t ventured out wouldn’t have been exposed to vegetarian delicacies from other cuisines, like this killer Mexican black bean soup or delicious vegan pad thai or even a gourmet butternut ravioli.  Maybe I will teach some interested vegetarians in India how to make such international dishes at home, with locally sourced ingredients.

Preparing for a new adventure

We will certainly look forward to some enriching experiences not only for my son, but also for ourselves.

Despite how bold our decision may sound to you, I would rate it as maybe 4 / 10 on the scale of ‘boldness’.   This is mainly because of the familiarity and cultural roots we already have with the country we are moving to, and as a family of vegetarians, food is often a big factor.   I have always managed to get great vegetarian food where ever I traveled for work, including exotic vegetarian cuisine in Denmark, but finding it everywhere in the world does require a bit of planning.   That isn’t the case in India as I explained above.

On the other hand, my friend Jason, who blogs over at Mr. Free at 33, has made a move that deserves a 10 / 10 on this scale!  He has moved from Florida to Chiang Mai, Thailand!   For a locally raised American with no prior Thai cultural immersion, this move is about gutsy as it can get.  It helps that Jason is psychologically primed to make his across-the-world relocation a success.   While geographic arbitrage was a big driver for Jason, he has now proved he is part of the top 0.6%!  That’s an even more exclusive club than the top 1%.

For us, it is more about our interest to be geographically mobile and build diverse exposure for our son, rather than an economic arbitrage decision, though it certainly helps on that front too.

We live in a nice, big home in Texas but don’t own it.  For our big house, we don’t need to worry about finding renters or selling it off.  However, I recently bought a smaller investment property in Texas which serves as our residence on record.   I have rented it out to a friend, who will also take care of paperwork and mail for us.  He knows he’s got a good deal at 10-15% less than market rent, and that is because of ‘odds and ends’ support he will provide for us while we are away.

We have quite a bit of stuff in our current home, some of which will be sold on Craigslist and some will be given away.   We want to minimize what we carry along, but I still expect about 30-50 boxes of ocean freight – as we are somewhat clingy to our possessions.  Besides, my employer is covering ocean freight so, what the heck! 😊

Wish us luck as we execute this major move in the coming weeks!  My frequency of posting will likely take a hit but I have always favored quality over quantity anyway!  However, I will try to post articles whenever I can.

Looking forward to be on this soon for our ‘big move’: 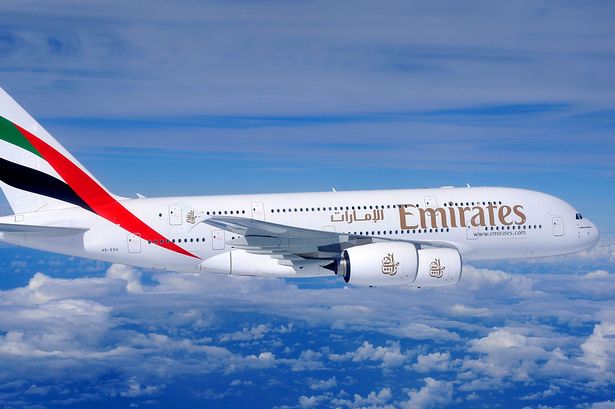 But not looking forward to this: 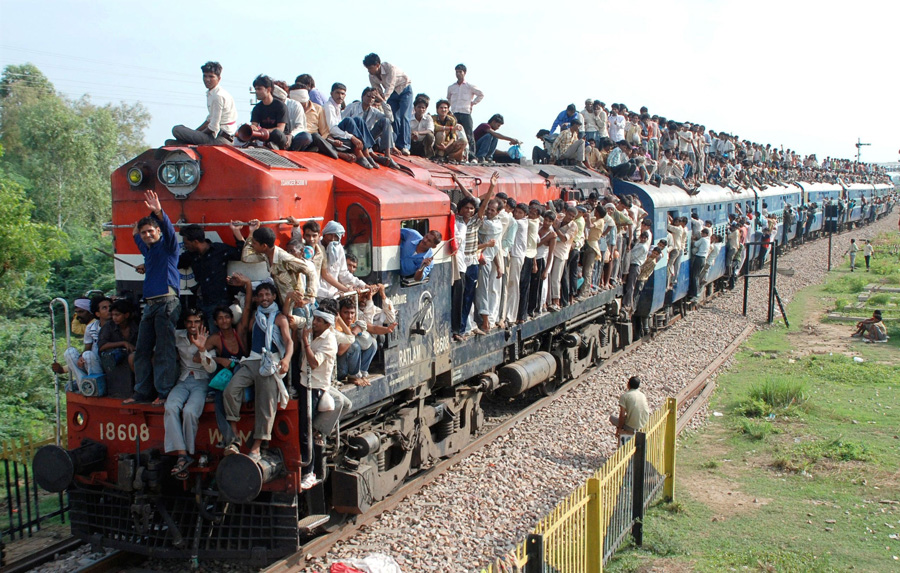 I wish you all a great 2018!  It certainly will be an exciting year filled with new learning’s and experiences for the TFR family!

28 comments on “The Big Decision”