It’s been more than 24 years since I started working and earning money.  The first income you earn is always a special feeling. I had just turned 21 then and was giddy to receive my first monthly salary.  I wanted to give $100 as a small gift to my parents from my first paycheck – given the princely sum of $1000 per month I earned, this was all I could manage. 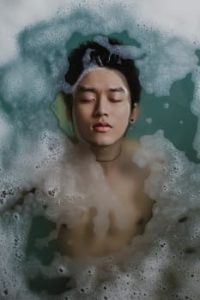 Going back in time…

I took my parents out to dinner that day to a modest restaurant.  I remember being annoyed slightly when the waiter passed on the meal check to my dad after dinner, assuming, naturally I suppose, that he would pay.  I told the waiter to give it to me with a stern look.  I felt like a grown-up using my new credit card for the first time (wanted to impress my parents that I qualified for one, though I knew I would pay it off fully when the month’s statement arrived).

At dinner, I gingerly passed on my $100 as a check (another ‘grown up’ financial instrument) in a gift envelope addressed to my parents.  My dad had gleaming pride in his eyes.   But my mom’s reaction was unexpected.   My mom refused to accept anything from me saying, with her words choking in tears, just raising me was a great gift.

A playfully emotional argument ensued amidst glassy eyes at the table.  She later said I should contribute this gift to charity so that people who aren’t as privileged should get something valuable out of it.  I said fine but blurted out charity begins at home, mom.   There was silence for a moment.  Think you are a big man now, huh? came the retort from her.

I wasn’t going to give up, I wanted to give my parents something.  The conversation continued even while returning back to our home.  I said I wasn’t leaving the house until they relented. I finally convinced her to accept a gift from me.

She thought briefly and said if I must give something, she had an idea. She asked me to give her a one dollar bill from my first income. She said she will keep it as a reminder that her son has become an independent man in this world. I instantly gave her a dollar bill from my wallet and later, even forgot about it.

Then, time passed as it always does.  Days came and went, turned into seasons and then even years came and went.  Life happens, as they say.

Many degrees were earned, many jobs, raises and promotions ensued and my income steadily increased to many multiples of that modest first income.  I also took on more responsibilities in my career and personal life (got married and became a father).

My parents aged, of course, like all do.  My dad gradually went from walking 5 miles a day to not able to walk even 5 steps without assistance.  He passed away in 2015 while under intensive post-operative home-care after his multiple surgeries for femur fracture on both legs.  My mother was his pillar of support throughout as they had both lived together for over 50 years.  Yes, 50 years! Hard to imagine this in today’s world, I know.  Even harder to imagine for most of us what it’s like to lose a loved one after living and growing together with them for over half a century.

She remained strong even after my dad’s passing though loneliness seems to strike her periodically.  I helped her with legal and financial paperwork, organized multiple accounts into a single one that she could handle, while streamlining the modest investments my dad had left her with. 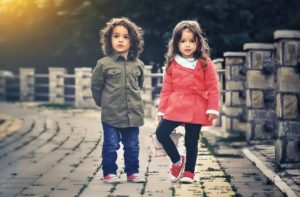 She started giving away many of her things and most of my dad’s stuff also went to charity saying the time has come to simplify her life.  She gave away some of her favorite clothes and even some jewelry to family and friends.  She reserved the best ones, of course, to her son, his wife and grandson.

There is one thing she refused to give up, though.  I found it accidentally while cleaning out the paperwork.  Guess what? A dollar bill, which remained safely tucked away in her home safe.  I didn’t recall at first but it came back to me after she said Remember? with a big smile on her face.

Shocked, I said Mom, wow!  You kept this $1 bill for 24 years? A simple nod was her answer.  The currency bill was as well preserved as the rest of her belongings were.

Later, I realized this was a very appropriate keepsake for a woman who managed her household so lovingly and yet frugally to provide her son with the values and global education that made me a PAW and achieve financial independence.  That single dollar bill that she has safeguarded for over 24 years has multiplied many times over in my life.

I asked her if I could see that bill closely.  She told me to handle it carefully and return it back to her. I took a picture of it before it went back to the safety of her beloved purse…the one she had retired years ago, whose only purpose now is to hold this $1 bill.

Remember the big speech you gave that day to convince me, she asked rhetorically. My turn to nod.  I was left speechless. A mother’s love runs deep indeed. 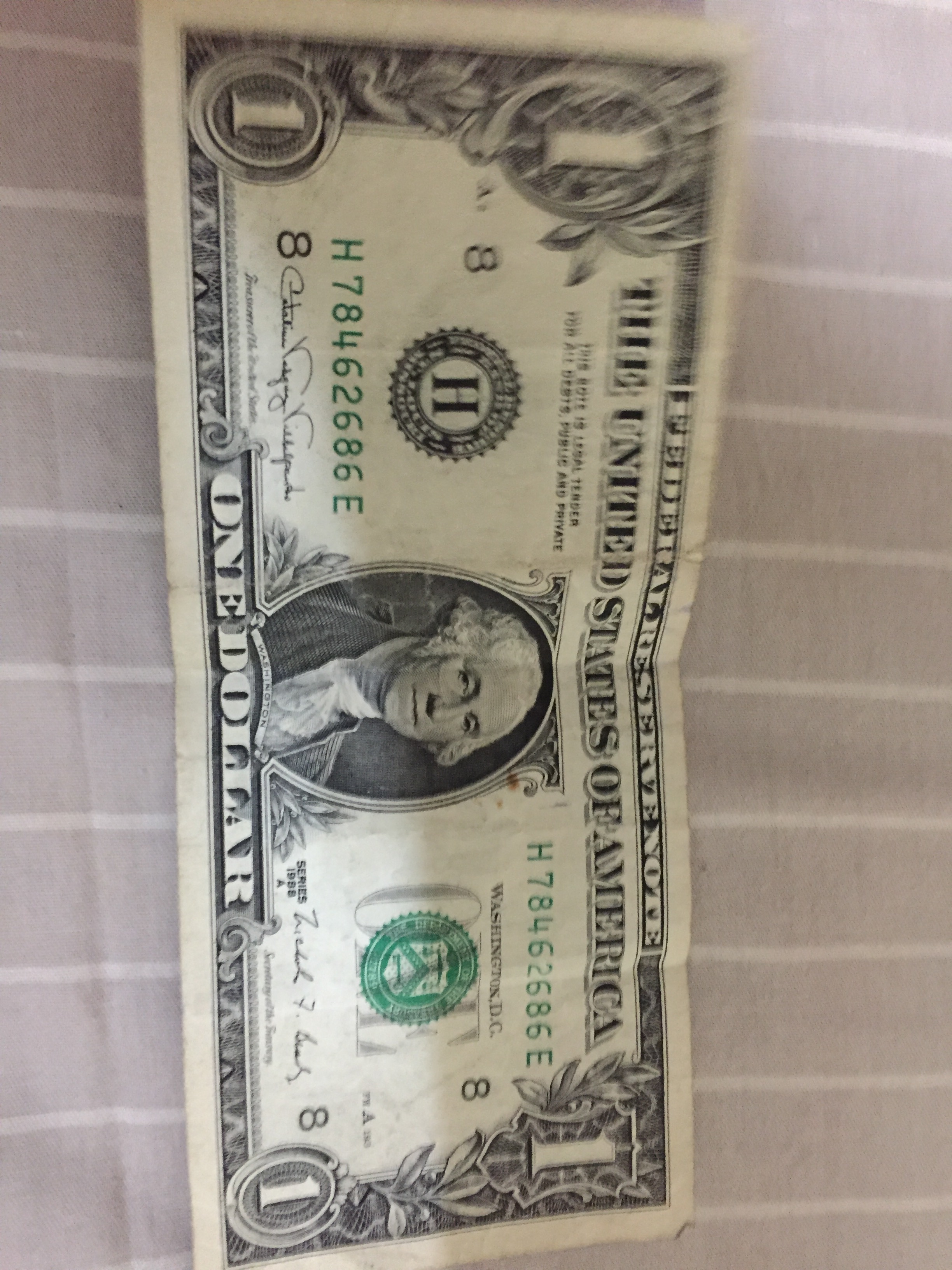 Worth more than a billion to my Mom.

Happy Mother’s Day, Mom!  I owe a lot of my success to you.

This post is dedicated to all the wonderful mothers in the world who sacrifice so much for their children.  The world would be a terrible place without you.

18 comments on “The First Dollar”